The URANIUM Series reflects on the abstract topic of nuclear energy. György Gáspár’s previous projects - Aliens, Scud, Black Period - were all humorous, critical, and hard-toned.  His sculptures are characterized by geometric forms and a choice of popular topics.

We live in an age of energy crisis. Nuclear power once seemed both comfortable and to be the most efficient source of energy to meet humanity's increased energy demand. However even the smallest technical malfunctions or unforeseen natural forces (Fukushima, 2011) can trigger irreversible, devastating chain reactions.

The artist's conceptual sculpture series Uranium also examines the highest levels of man-made, technical performance, giving us a clean and sterile, but also throbbing thrill of fear. György's works always beging with the highest level of technical experiments.  In this case, the sculpture is built on a precision kiln casting of opal glass requiring complex technical settings and a special, hand-chiseled form.

The works consist of many complicated elements assembled over many months, yet the final designs feature simple and robust geometric shapes. The resulting pieces featuer contrasts in concepts, forms, and color.

The highly successful Uranium series debuted in the Hungarian Museum of Applied Arts in 2011 and were presented in Berlin and London, and in the major Danish exhibition, European Glass Context .

The artist dedicates the Uranium series to the memory if his father, who was an uranium miner. 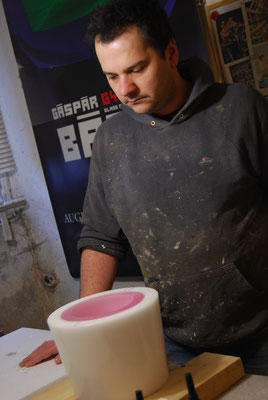 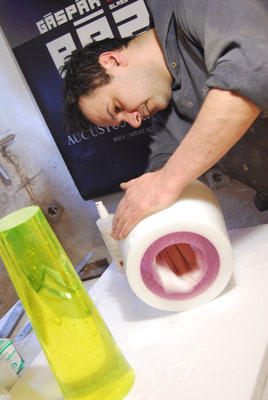 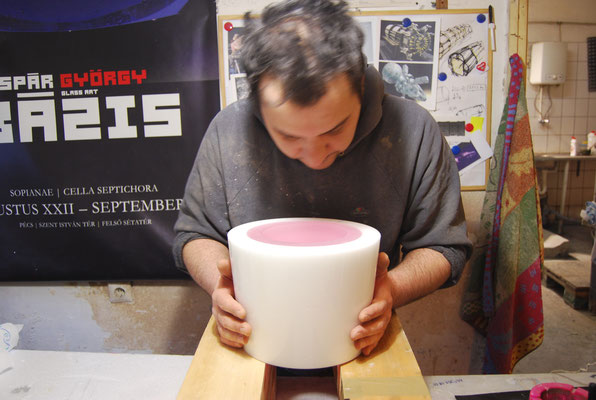 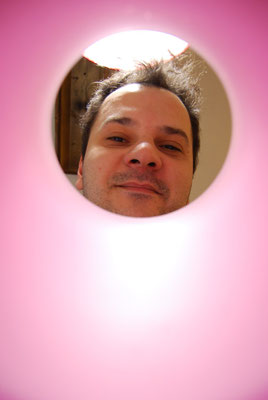 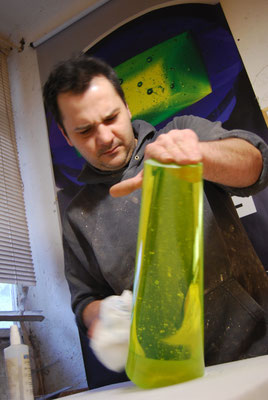 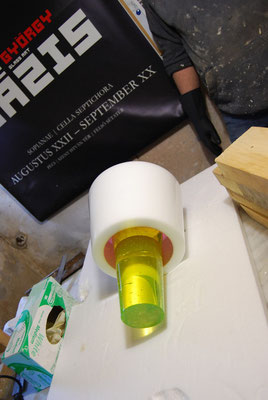 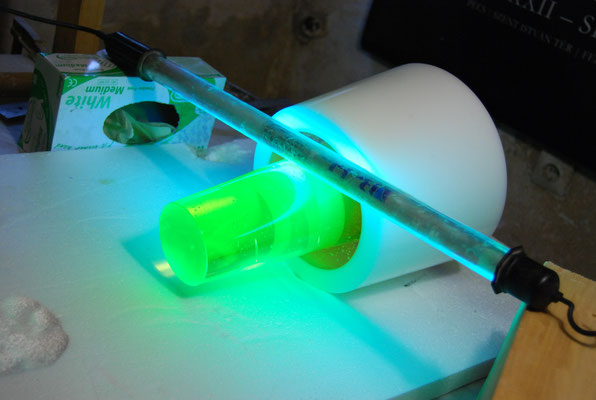